When it comes to any remodeling projects, especially those related to ADUs, it is expected that homeowners will want to save every penny that they can!

And it is logical for you to do so. However, many inexperienced homeowners planning to make an ADU end up spending much more than they could have by making some silly but expensive mistakes!

So if you want to avoid such mistakes and make your ADU project as fast as possible and within your budget, you might want to read this article further!

ADU Buildings: What are They? 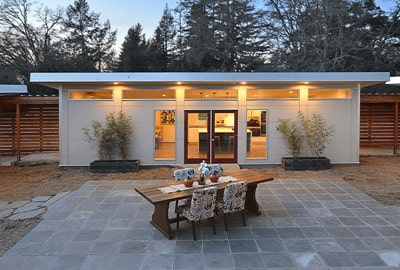 ADU is an Accessory Dwelling Unit that you can build on the remaining part of your property’s land for different reasons.

Here are some of such reasons that might give you an idea of how you can use ADUs and whether you actually need them:

ADUs come in many shapes and sizes, which is why you might want to decide in advance what kind of ADU you need and can afford to make. Here are some of the ADU types:

ADU Mistakes That you Want to Avoid 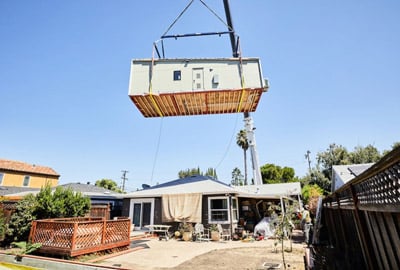 We all think that we can DIY almost anything, remodeling projects included. And in some cases, such as repainting your walls or making a new interior decision, this might work. However, you definitely will not be able to make a whole ADU project on your own or with some unprofessional help.

And thus, you might save yourself some time and even money by avoiding the following list of six rookie mistakes: 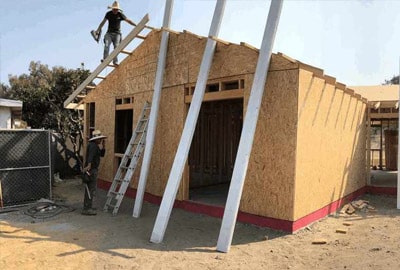 It might seem easy to make an ADU at first, but as you dig deeper into the whole process, you understand that it is actually one of the hardest renovation projects.

Making an ADU requires a lot of experience and skills from your contractor: its team will have to deal with some legal issues from the beginning, as it is not as easy to build an ADU as it is to build a simple home. What is more, the company that you trust your property to should also be ready to put at least a kitchen, a bathroom, and a bedroom into a very restricted amount of space. Those mistakes that could have been unnoticed during a simple home remodeling project will be quite noticeable in your ADU one.

And do not forget about your own privacy: a great contractor like Advanced Remodeling would make sure that the privacy of those dwelling in the main house and those living in an ADU would still be present. And trust us, it is not an easy task to find the perfect spot on an already occupied property that would suffice not only the criteria of the owners but of the state regulations as well.

What is more, an inexperienced ADU contractor might end up creating huge bills for you to pay both in terms of legal and design issues, which is definitely something that you do not want. 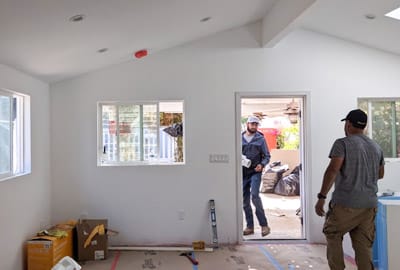 As practice shows, it is highly inadvisable for you to make some changes to your ADU plan when it is already in construction mode. Each change that you bring to your contractors will mean changes somewhere else as well.

You need to understand that ADUs do not work exactly as traditional houses do: because of their small spaces, changing something even by one foot might mean that you will end up paying for the reinstallations of electricity, plumbing, and drywall. What is more, you will also be charged a fee for the delays brought up by you on your renovation team.

And as you will be focusing the attention of your workers on something that is out of the pre-agreed plan, you will also be delaying the work of any further construction steps.

What will save you from such a burden is proper planning: sit down with your designer in advance and make sure to cover every detail of your project so that you would understand from the start what will go where and how the project is going to end up looking.

Professional contractors like Advanced Remodeling, who have lots of experience making Accessory Dwelling Units, will make sure that you are included in the whole construction process and that you will receive what you have asked for. 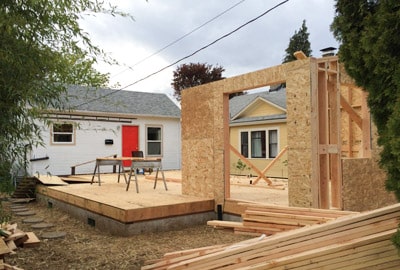 Let us take an example of a garage ADU conversion project. Many of you will not have as much money to build an additional dwelling unit on your property land, which is why you will probably end up renovating your garage.

And although some might be satisfied with a simple renovation project, others will want to expand their garage space a bit. Fortunately, there is a cost-effective way to make that possible, and you need to make sure that your contractor understands that as well.

The cost-effective way would include expanding your garage space in the direction of a garage door or the opposite one. It is usually the case that those are non-load-bearing walls, which means that you will spend less time and money on demolishing and putting in new ones. What is more, it would be pretty dangerous to extend into the side of load-bearing walls, as you might damage the whole house construction and, thus, end up spending enormous sums of money on repairing that damage. 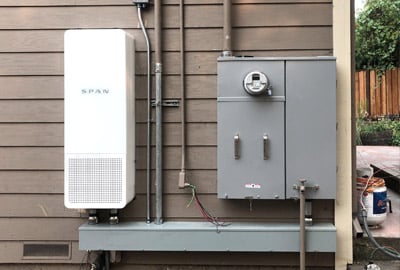 This mistake is especially important to those of you who plan to rent out your Accessory Dwelling Units: although it will cost you quite a penny to install a separate utility meter inside the ADU, it will save you an enormous amount of money in the future.

Nobody knows how much electricity your tenants will spend each month, and it will be hard to estimate that amount without a separate utility meter. What is more, it could even lead to quarrels about who spent what amounts of electricity in the past month, which is why it is just easier to install individual utility meters and allow the tenants to pay their bills on their own.

As COVID-19 has shown us, remote work is probably going to stay with us from now on, which is why you might end up spending enormous amounts of money for your tenants, as it is simply impossible to distinguish their expenditures from yours. 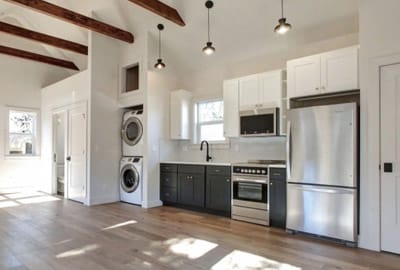 When talking about such small living spaces as ADUs, it is quite convenient to make one wet wall through which all of the plumbing would go so that the kitchen and the bathroom would be using the same source of water.

This decision might save you quite a lot of money: you will not have to spend more on the materials required for the plumbing systems to be installed. What is more, it will be easier to make some repairs to your plumbing systems as they will all be located along one wall. It will be quite wise to leave more complicated projects for bigger houses like your main dwelling. 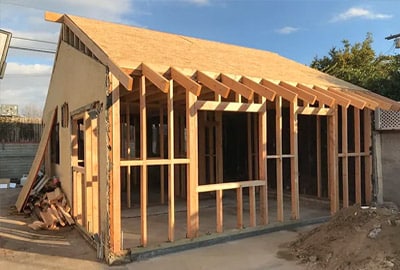 Before hiring any company for your ADU project, you should make sure that they are legal and trustworthy. Otherwise, you might end up with a contractor that will make huge and unexpected bills for you throughout the project or simply leave you with a low-quality ADU that will need to be rebuilt.

Be careful with some below-the-average quote prices, as they are surely a sign of inexperience and lack of licensing. What is more, it is illegal in most states to hire an unlicensed contractor, especially when it comes to ADU projects that involve the health and safety of other human beings! 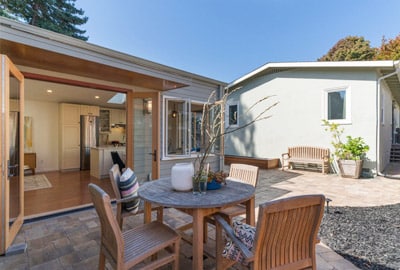 Hiring a professional company like Advanced Remodeling will be a choice that you will not regret! This company works with true professionals that have lots of skills and knowledge in the construction business as well as treats its customers with the utmost respect.

Here are some facts that might show you that Advanced Remodeling is the company you should hire:

Yes, you will end up paying a bit more to a company like Advanced Remodeling than to some other inexperienced contractor, but this will be worth money spending: they will return back to you in the form of investment profits, which is something that cannot be guaranteed when working with some rookies that would only make you pay more on their mistakes that you should have.

Give us a call whenever you are ready to start your ADU project, and Advanced Remodeling will be more than happy to help you get what you want!